The President and the Press: Address before the American Newspaper Publishers Association, April 27, 1961 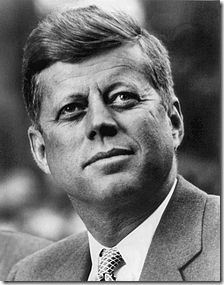 For we are opposed around the world by a monolithic and ruthless conspiracy that relies primarily on covert means for expanding its sphere of influence–on infiltration instead of invasion, on subversion instead of elections, on intimidation instead of free choice, on guerrillas by night instead of armies by day. It is a system which has conscripted vast human and material resources into the building of a tightly knit, highly efficient machine that combines military, diplomatic, intelligence, economic, scientific and political operations.

I boka The New Freedom: A Call for the Emancipation of the Generous Energies of a People, Woodroow Wilson, 1913, side 13, skrev den nylig avgåtte amerikanske presidenten: 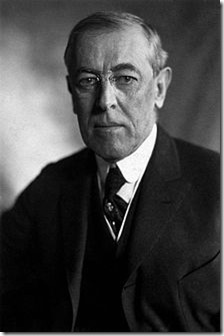 Since I entered politics, I have chiefly had men’s views confided to me privately. Some of the biggest men in the United States, in the field of commerce and manufacture, are afraid of somebody, are afraid of something. They know that there is a power somewhere so organized, so subtle, so watchful, so interlocked, so complete, so pervasive, that they had better not speak above their breath when they speak in condemnation of it. 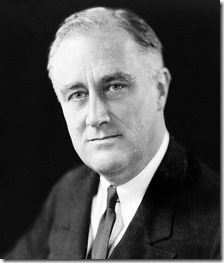 The real menace of our Republic is the invisible government, which like a giant octopus sprawls its slimy legs over our cities, states and nation. To depart from mere generalizations, let me say that at the head of this octopus are the Rockefeller-Standard Oil interests and a small group of powerful banking houses generally referred to as the international bankers. The little coterie of powerful international bankers virtually run the United States government for their own selfish purposes.

‘They practically control both parties, write political platforms, make catspaws of party leaders, use the leading men of private organizations, and resort to every device to place in nomination for high public office only such candidates as will be amenable to the dictates of corrupt big business.

‘These international bankers and Rockefeller-Standard Oil interests control the majority of the newspapers and magazines in this country. They use the columns of these papers to club into submission or drive out of office public officials who refuse to do the bidding of the powerful corrupt cliques which compose the invisible government. It operates under cover of a self-created screen [and] seizes our executive officers, legislative bodies, schools, courts, newspapers and every agency created for the public protection. 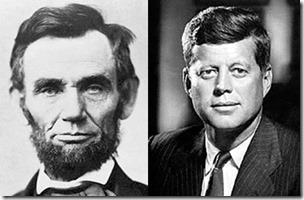 Both were particularly concerned with civil rights.
Both wives lost their children while living in the White House. 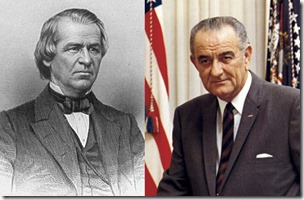 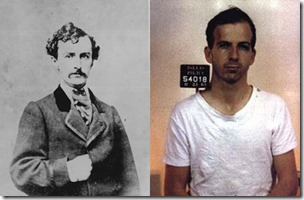 Both assassins were known by their three names.
Both names are composed of fifteen letters.

Lincoln was shot at the theater named ‘Ford.’
Kennedy was shot in a car called ‘ Lincoln ‘ made by ‘Ford.’

Booth and Oswald were assassinated before their trials. 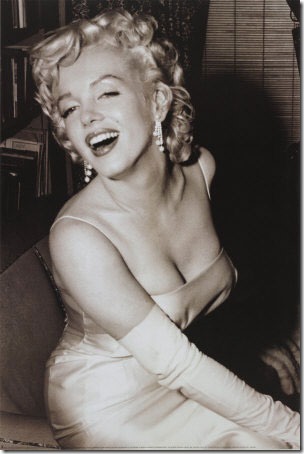